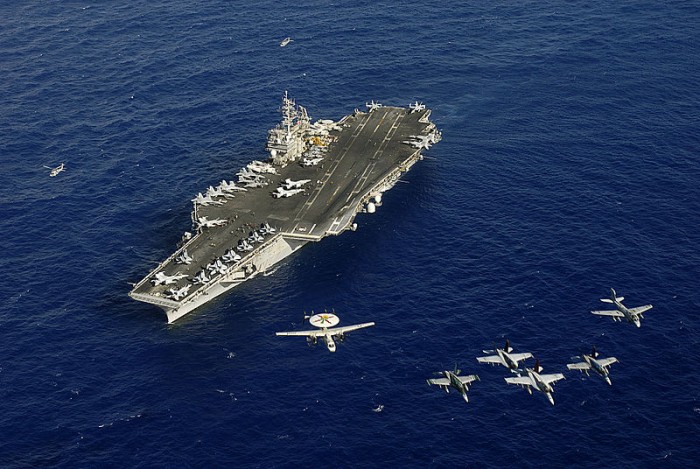 US Defense Secretary Ash Carter has warned China against militarizing the disputed island chain in the South China Sea and threatened “specific consequences” should Beijing not wind down its activities in the region.

Following China’s deployment of surface-to-air missile systems on Woody Island last month, in addition to military aircraft, Carter stated that “China must not pursue militarization in the South China Sea” during a speech at the Commonwealth Club in San Francisco.