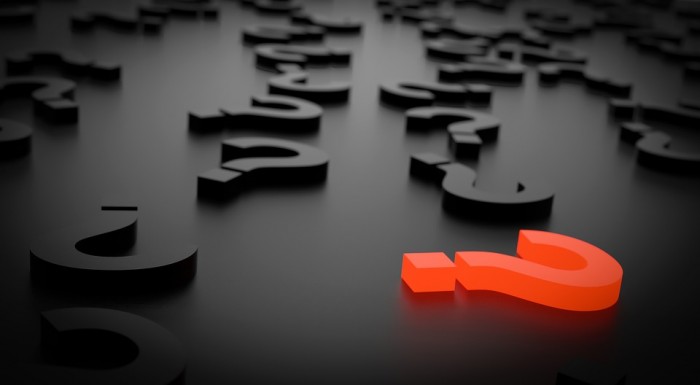 In the weeks following Donald Trump’s unexpected victory in last month’s election, liberal journalists have launched an all-out assault on “fake news,” which some have blamed for the disconnect between political journalists and everyday Americans.

But many of those same journalists seem unable to agree on a consistent definition of what “fake news” is, oftentimes pushing leading conservative and alternative media organizations that provide ideological balance in the public forum under the same “fake news” umbrella alongside websites whose entire purpose is generating viral hoaxes.