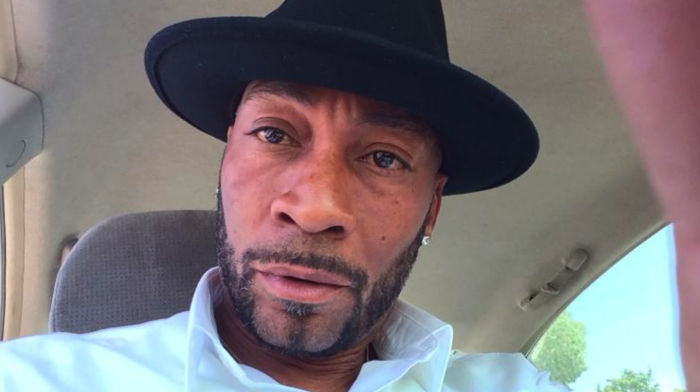 The Mainstream Media Admits We Are In “An Auto Recession” –...

A Plague Of Locusts, Earthquakes In Diverse Places, And Weather That...