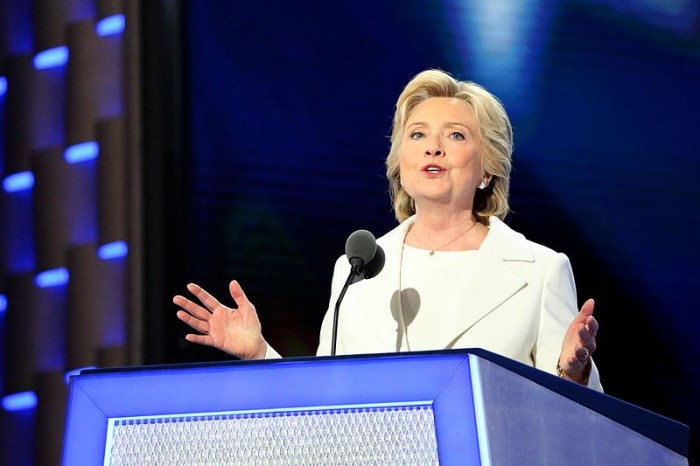 The inquiry by the Justice Department’s inspector general will focus on whether “policies or procedures were not followed” when Comey held a July 5 news conference to discuss the case and when he sent letters to Congress just before the election that disclosed his agents were reviewing newly discovered emails pertinent to the Clinton case.