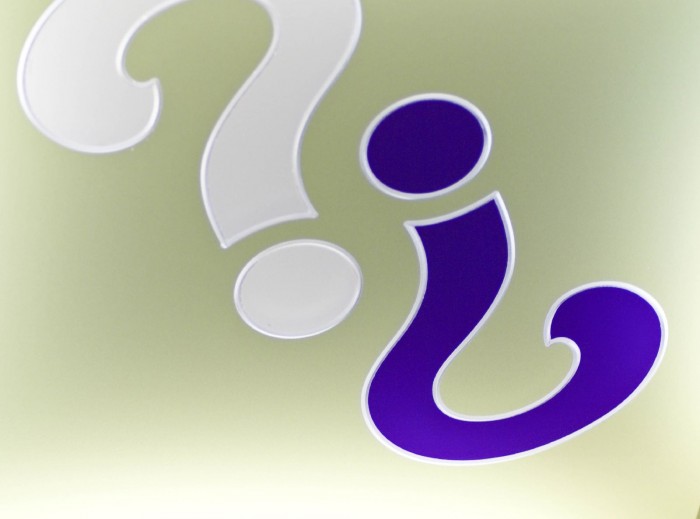 Citigroup hit back at Goldman Sachs, after Goldman Sachs had slammed Citigroup in September. Citi analyst Keith Horowitz, in a note to clients, downgraded Goldman from the already dismal “hold” to a rare “sell” rating, citing Goldman’s valuation. He said Goldman would need an additional $4 billion in full-year revenues above current estimates – which, according to Reuters, are pegged at $32.3 billion – to get to a return on equity (ROE) that would justify the valuation.

“While we expect Goldman will see improved trading revenues going forward, the path is relatively uncertain and the bar is relatively high,” he wrote.