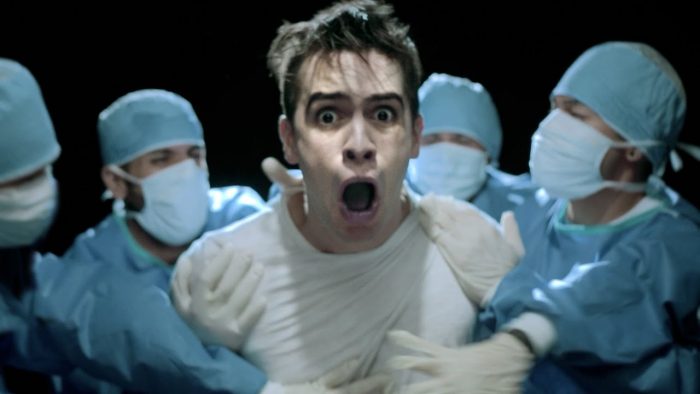 I don’t remember conservatives freaking out like this when it was time for Barack Obama to nominate new justices for the Supreme Court.

Liberals are acting like it is the end of the world that Justice Kennedy is retiring, and to their credit they are showing a lot more passion and energy than conservatives probably would be if the roles were reversed.

How very cool of Justice Kennedy to pour kerosene on the current dumpster fire that is America. The Roe v Wade riots should provide fine entertainment for him in his retirement.

For starters, abortion rights are more imperiled now than at any time since Roe v. Wade. And there is no reason to think there won’t be a rollback of gay rights, either, with Kennedy gone. https://t.co/awg2oC5uYl

We have no choice but to organize, strategize, vote and act. Ambivalent attitudes are not a option! All civil and human rights are at stake. What side are you on? https://t.co/rCo4u70u6l

we may have just left the point at which we could rely on democratic norms to fix our government, and are now on the road to literal revolution! #kennedy

Justice Kennedy has announced his retirement effective July 31. If you aren’t already “woke,” it’s time to get up.

Mark November 6, 2018, on your calendar if you care about working people. And mark every day until then to organize and stop the theft of our democracy.

It’s one gut punch after another right now, Folks. (And while Kennedy has been decidedly conservative of late, his replacement is sure to be worse by an order magnitude.) https://t.co/KrzhQAX3bT

Justice Kennedy’s retirement is a catastrophe for liberals. Abortion access, same-sex marriage, voting rights, environmental regulations—they’re all on the line now. This is nothing short of a crisis for the left. https://t.co/J9QK4CBwkQ

The crisis, my brothers and sisters, is here. The crisis has come.