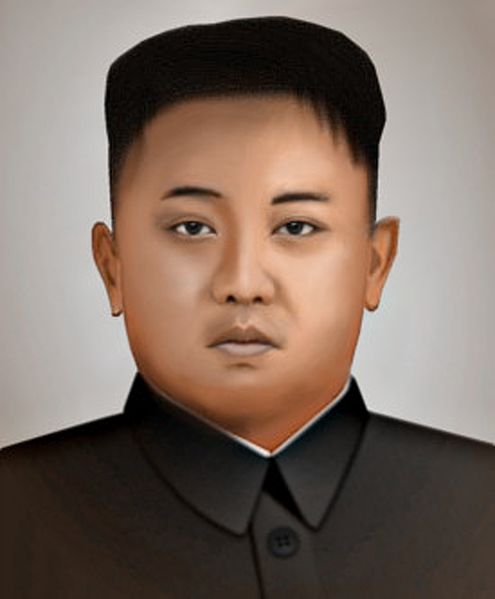 An ex-diplomat described as “human scum” by North Korea spoke out Wednesday about why he risked escaping the oppressive regime with his wife and two sons, and claimed that corruption would soon doom the regime.

Thae Yong Ho, a former minister at the North Korean Embassy in London, was the highest-level North Korean diplomat to defect to South Korea when he got out with his family last August.