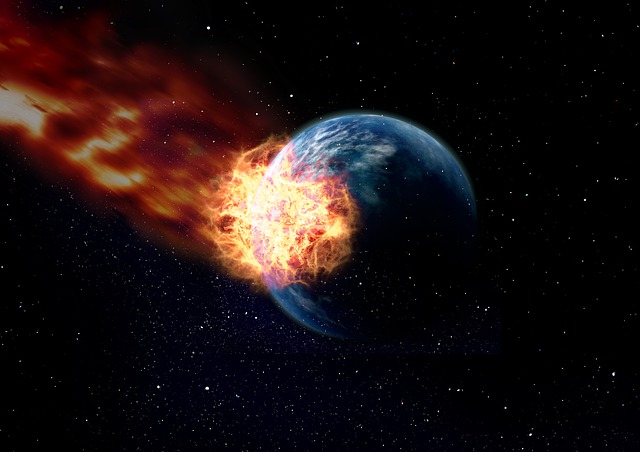 The asteroid called 2016 XK18 was discovered this month, and is anything from 42 to 93 metres long, meaning it could destroy a city the size of London if it struck.

NASA, which is discovering around 30 new space rocks a week, believes it will pass safely at 5.8 times the distance from the Earth to the moon – that is 1.38 million miles.

But cosmically speaking, that is a cat’s whisker, and the US space agency admits it is not year clear of its orbital path.