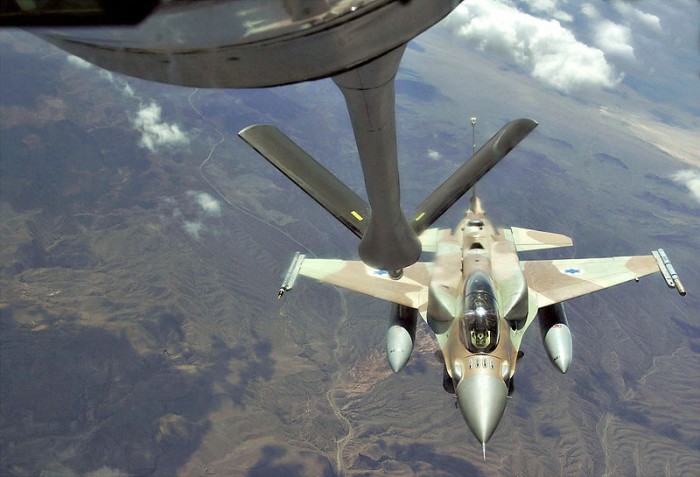 Israeli leaders planned to attack military targets in Iran in recent years, but they were held back due to the opinions of other government and military leaders, according to an audio recording leaked to an Israeli television broadcaster.

One planned strike was canned after scheduling conflicts with a joint military exercise with the United States got in the way, according to the audio.

The recording with former Defense Minister Ehud Barak was leaked to Israel’s Channel 2. It detailed three strikes Barak had allegedly planned with Prime Minister Benjamin Netanyahu, in 2010, 2011 and 2012 respectively.