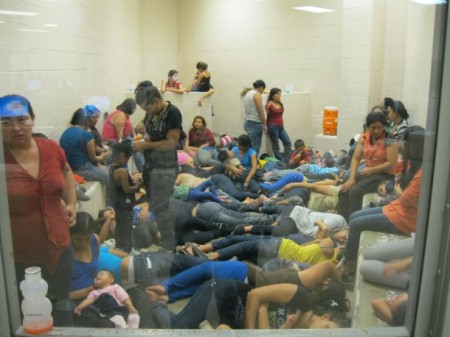 The number of foreigners who successfully filed asylum claims in the United States almost tripled from 2012 to 2013, up to 30,393.

That’s 10 times the number from 2008, when President Barack Obama was elected, and it is evidence his immigration officials are approving most of the asylum requests from the growing wave of Central American migrants.

If you came illegally to the U.S. seeking asylum in 2013, you had better than a four-in-five chance of successfully filing an asylum claim. That’s up from a three-in-five chance in 2008.

The migrants include mothers with children, and youths who have been brought north by their parents who are living illegally in the United States. Roughly 240,000 migrants — parents, youths and children — are expected to cross the border by the end of September.