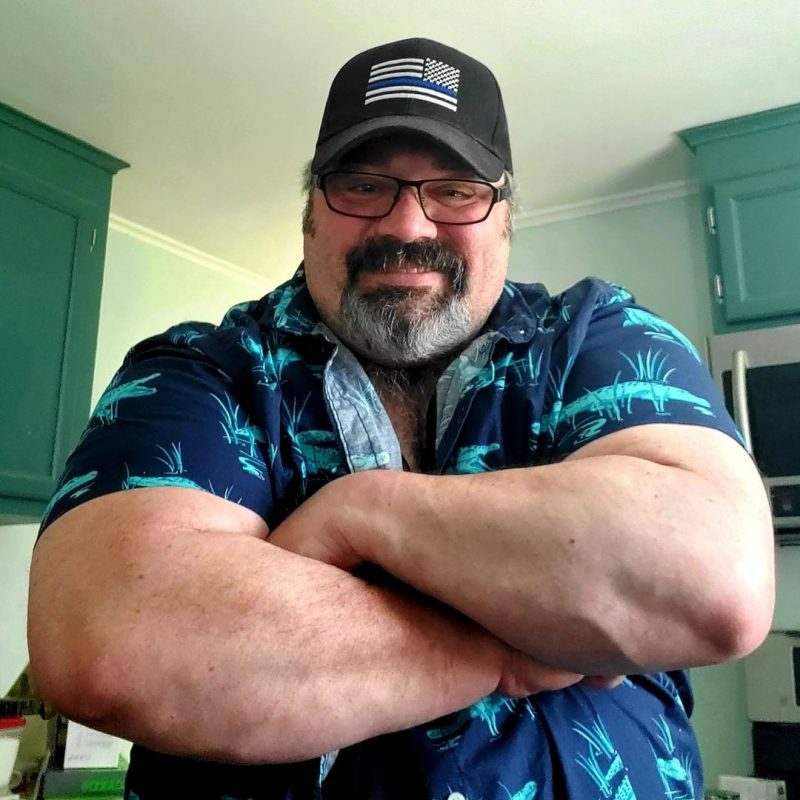 Marty Breeden just had another very alarming dream, and considering what is going on in Ukraine right now I believe that it is very timely…

It’s been quite a while since I’ve had such a dream as I did last night.

I never claim that my dreams are absolutely from the Lord so pray about it.

I certainly don’t know the timing of the events, if in fact is is from the Lord.

The dream started and I was watching what appeared to be the Russian Military loading several very large ICBM’s into their silos.

Then next, it seemed that I was walking with one of my daughters on the street of a large city.
(Possibly Washington DC)

It was a nice, clear and warm day out as I saw people laughing and having a good time.

Suddenly there were ALERTS going off EVERYWHERE!

On our phones, on radios, I could even hear it over loudspeakers.

It was then that I looked up into the skies and saw what appeared to be hundreds of Missiles flying overhead and inbound!

Then simultaneously, I saw what appeared to be a retaliatory strike, with many many Missiles flying outbound.

My daughter and I quickly went to find shelter and every place was packed with people.

I distinctly recall during all this, that I personally had NO FEAR of what was about to take place.

As my daughter and I went from building to building and could not get in….

I then saw the skies FILLED with Military aircraft!!

I saw both friend and foe.

(I remember having this dream repeatedly as a child about the skies being filled with planes!)

At one point, my daughter looked at me and said;

I looked at her in my dream and said:

“Honey, we have nothing to fear or worry about because we are headed to Heaven!…we are in God’s hands!”