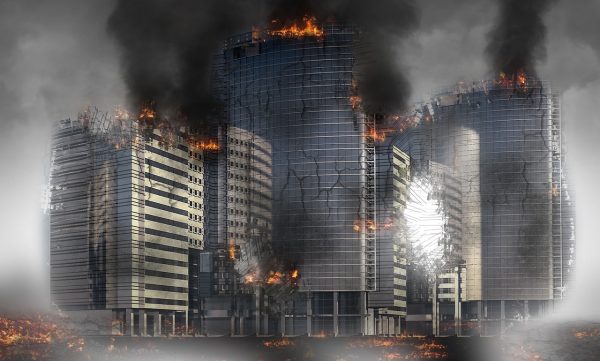 Lately, my wife and I have been feeling such an urgency, because we feel like things are about ready to start breaking loose in a major way.

At times I share things, even small words that I believe I’ve heard the Lord speak.

Some people say I’m being too “in general” or “too vague”.

Fact is, I only relay what I’ve heard.

As when I awoke and heard “Tectonic Plates” months ago, just days before the California Quakes started, or the other time I shared that I heard “Violence is coming” and shortly thereafter we had the 2 mass shootings.

I only share this, again NOT to validate myself, because I’m no prophet and God will speak to anyone who will listen.

So having said that, I was awakened this morning a bit after 3am, and I clearly heard what I believe was the Spirit of the Lord say:

“THEY WILL NOT KNOW WHAT HIT THEM!”

So saints, pray!!
I have nothing else other than that.
I’m not sure if it’s the U.S., the Middle East, or if it is a natural disaster.
I’m only giving to you, what I have received.