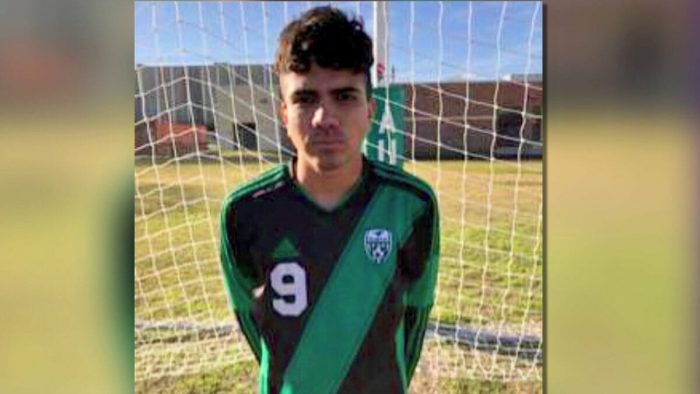 The left seems to get greatly upset any time that our immigration laws are actually enforced.  This includes even the most ridiculous circumstances.  The following comes from the American Thinker…

Take the case of Dennis Rivera Sarmiento, an illegal alien in danger of deportation for allegedly punching a schoolgirl in the head.  Are you ready for some virtue-signaling?  Because here it comes!

As Dennis Rivera-Sarmiento sat in a detention center 80 miles away from his Texas home this past winter, clad in a blue inmate uniform, he could see his high school diploma slipping further from his reach.  Graduation was in June, but a schoolyard scuffle with a girl who he said had called him a racial epithet had gotten him arrested by his high school’s police officer.

Then a state law that required the Harris County Sheriff’s Office to cooperate with federal immigration officers flagged him for deportation, back to his native Honduras, from which he and his family had fled five years ago.

Note that if you stopped reading here, you would not have known that he was accused of punching a girl in the head, or that he had an existing court order for deportation that he had ignored.  In journalism, that’s called “burying the lede.”

So should young Dennis Sarmiento be deported?