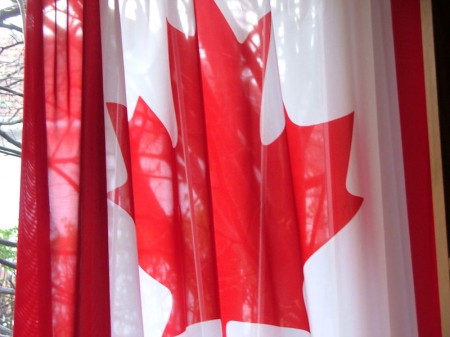 As governments around the world implement “bail-in” provisions to avoid taxpayer-funded bank bailouts, Moody’s Investors Service took action in Canada on Wednesday by changing the outlook to negative from stable on some of the senior debt and uninsured deposits of Canada’s largest seven banks.

The ratings agency, which at the same time affirmed the long-term ratings of the banks, said it took the action on the supported senior debt and uninsured deposit ratings “in the context of previously announced plans by the Canadian government to implement a ‘bail-in’ regime for domestic systemically important banks.”