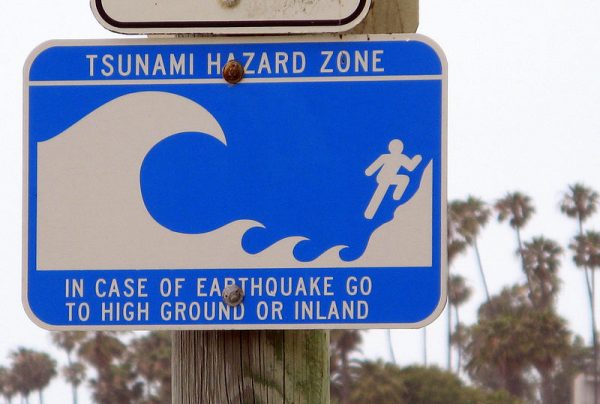 Like so many others, John W. Johnston was also shown the enormous tsunami that will slam into the east coast of the United States someday.  The height of the tsunami will vary from location to location along the east coast, and Johnston saw that it will be “about 300 feet high” when it hits the east coast…

I went into a deep sleep and had a dream I was on the boardwalk in Virginia Beach. It was night time and I think it was about 2:00 am. I put my foot up on the railing and was looking out over the ocean. There was what looked like a full moon on the horizon. I noticed just underneath the moon was a giant black wall on the horizon. The moon was reflecting white caps off the wall. As I stood there looking out into the Atlantic Ocean I realized that the white caps are from a massive tidal wave heading to shore. It was about 300 foot high. I felt the realization that it was too late to warn the people and the dream ended.

In the fall of the following year, 2006 I had the same dream again.

In January 2008, I had the same dream except this time I started running to peoples houses to wake them up and warn them, but it was too late.