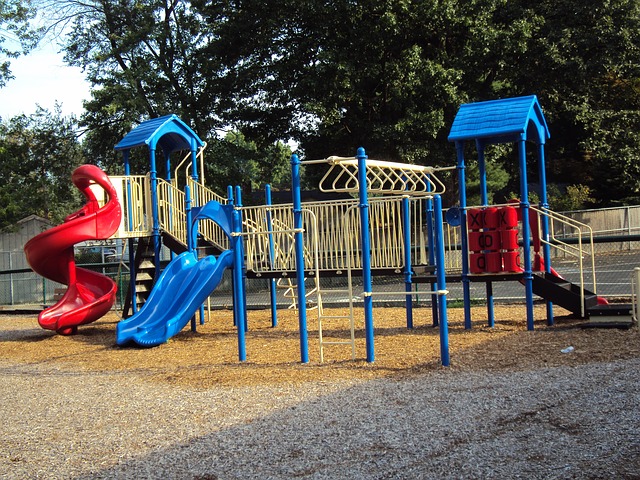 A mother in Westbrook, Maine was arrested by police and charged with child endangerment after she let her 7-year-old daughter play unsupervised in a park a few hundred feet from their home.

Nicole Jensen told reporters with WMTW that police asked her to accompany them to the station because her child was “outside unsupervised”.

“They said, ‘Do you know where your daughter is?’ and I said, ‘Yes,’ and they said, ‘Well no you don’t. She’s at the police station,” Jensen said about when police called her. “[The officer] said she was at the park unsupervised, no one knew where she was, and if I hadn’t gotten a hold of you, I would have taken her into DHHS.”

Of course, it was some busy body neighbor who called the cops after seeing the child alone in the park.

That’s right, it has now become the norm for Americans to panic and call the police if they see a child playing in a park.

Even though Jensen can see the park from her porch, and requires her kids to check in with her every hour, as well as organising with other parents to look out for each other’s kids, it wasn’t enough.

“I can usually count on at least a dozen that I know and that she plays with,” Jensen said. “We watch each other’s kids. I don’t just send her over here and ignore her all day.”

Police claim that the girl had been on her own in the park for an hour.