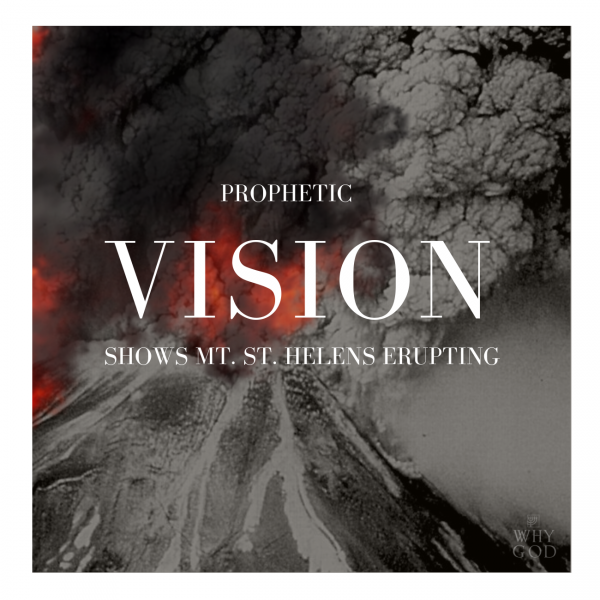 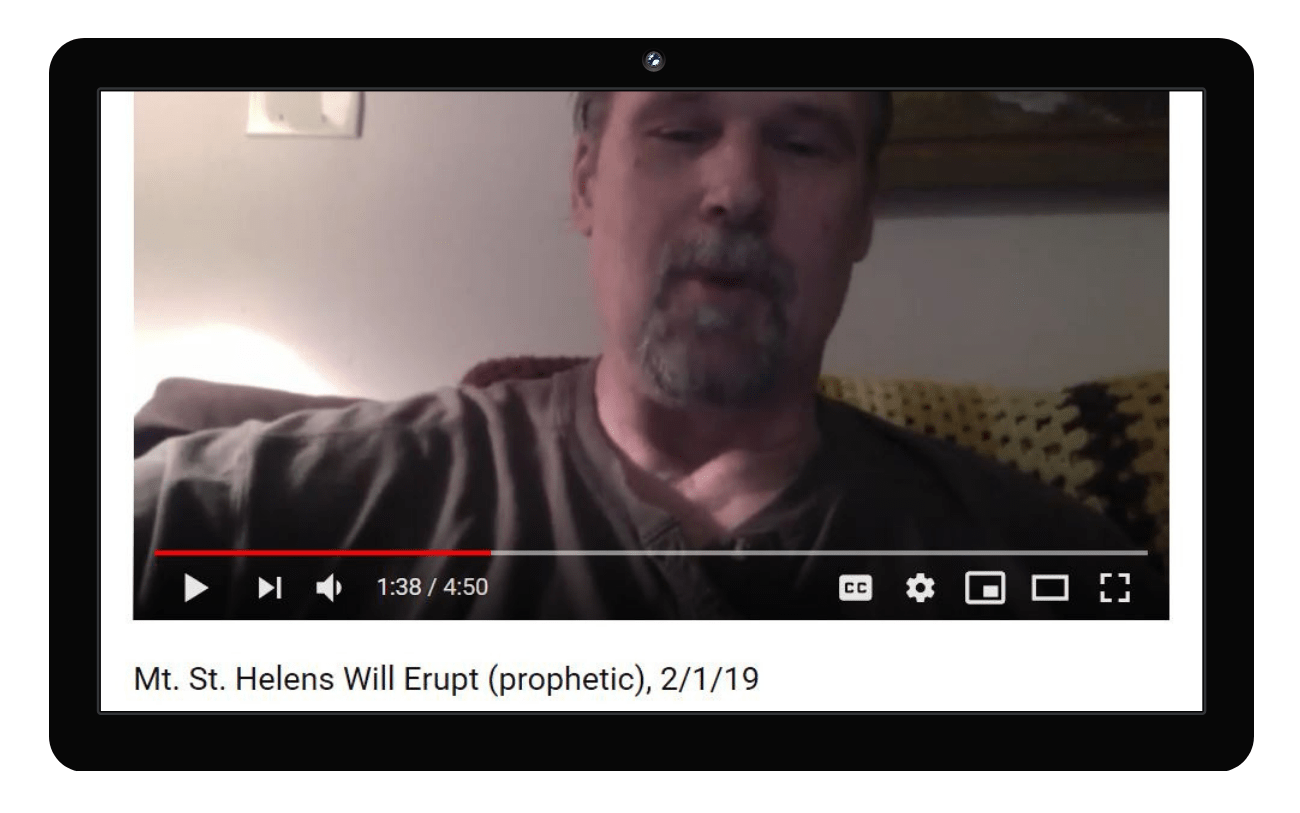 Audio Notes From The Video:

“The date is February 1 2019. And I’m making this video about a word that the Lord gave me and a mini vision. Sometimes He gives me big visions that last a while sometimes He gives me what I call mini visions, just little snapshots, just a few seconds or, you know, half a minute at the most, anything longer than that I would probably call it full vision”

“The Lord gave me this, this mini version of Mount St. Helens erupting……He did it in verbal form that time the 18th of this month, he just said “Mount St. Helens”, but I knew what he meant”

” It started out with a vision of the way it looked when it blew back in 1980, or 81, whatever that was, and I remember that I was about 13 years old. It was a big deal. But then that was followed by it erupting bigger than that. I’m expecting from what I’ve been shown in vision, that the eruption at St. Helens, it’s going to be bigger than 1980″

Several times in the last two weeks, beginning on 6/18/19, a few times since, and then again very strongly today, I have been seeing a vision of Mt. St. Helens erupting. Today I saw the vision the most clearly and fully that I have so far. I was amazed at how big and powerful the eruption was, it was very great. I have already made this Youtube Video about this coming eruption back on 2/1/19 when I was first given this vision. But now that the Lord has revisited me with it, that lets me know that its time is drawing near. I was not given an exact date or window of time but it will not be to long now.