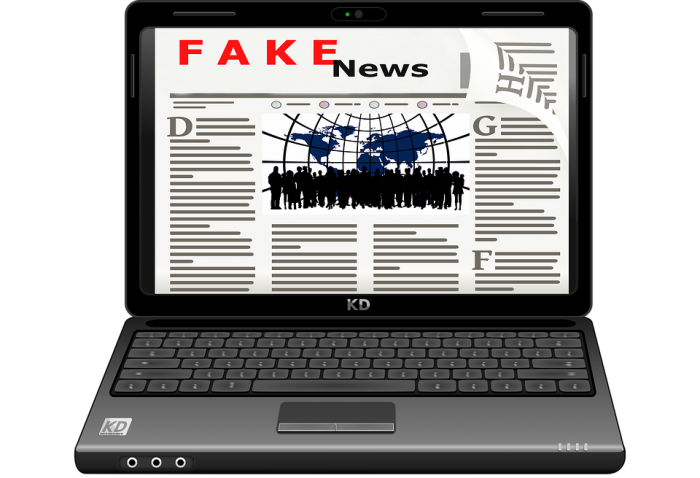 (By Mac Slavo of SHTFPlan.com) Earlier this month Senator Bernie Sanders joined CNN’s Erin Burnett for an interview and was abruptly cut-off after he made a joke about the network disseminating fake news. CNN and their mainstream media support group immediately went into crisis response mode, issuing statements countering the claims, but the video clearly showed that Sanders lost audio within seconds of making his joke.

In case you missed it, here’s that video:

While CNN denied cutting the Senator off because of the “fake news” comment, it appears that this is a trigger word for the network, especially now that President Trump has cleared up his recent comments calling out anchor Jim Acosta. According to Trump, CNN has now been upgraded (or downgraded?) to “very fake news”.

In the latest fake news CNN controversy we see the network, once again, terminate an interview after the “F word” was mentioned.

Lemon interrupted to shut down Dennard’s use of the term “fake news,” minutes before the show ended.

“Fake news is when you put out a story to intentionally deceive someone and you know that it is wrong,” he said.

“This story that we’re doing right now is not to intentionally deceive anyone. We are simply talking about the cost to keep a president safe,” he continued.

“Please stop it with that stupid talking point, that it is a fake news story. If you don’t want to participate in the news stories on this network, then don’t come on and participate. But don’t call them fake because you don’t agree with them. Go on.”

Dennard insisted that “this is a fake news story,” after which Lemon ended the segment altogether. (The Hill)