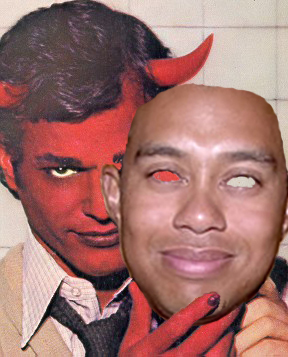 This political Gettysburg pits the Democratic Party base against the Obama machine called Organizing for Action, or OFA, the community-organizing army left over from the former president’s election campaigns.

How bitter is the battle?

When former President Obama issued a call to arms to his OFA troops in order to protect his legacy, particularly Obamacare, Stephen Handwerk, executive director of the Louisiana Democratic Party, wrote in a private email to fellow party leaders, “This is some GRADE A Bulls–t right here.”