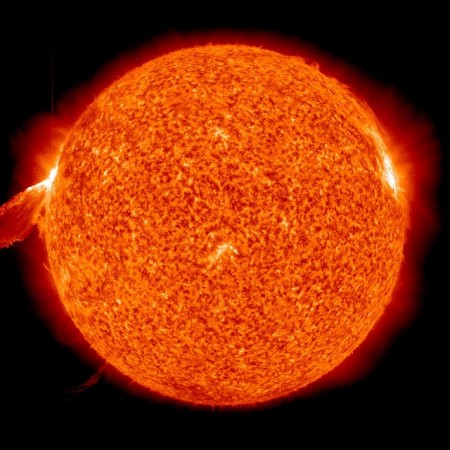 NASA is warning a new sunspot spewing powerful X-class flares is beginning to rotate to a position directly in line with Earth.

A direct hit on Earth from an X-class flare could cause major disruptions – or even destruction – to the U.S. electrical grid, which already is very vulnerable, as well as to life-sustaining critical infrastructures dependent on the grid to function.

NASA said the warning regarding the sunspot, AR 2151, could last for weeks.

Eruptions that drew the attention of space experts began last Sunday with an M5.6 solar eruption, which is one tenth the strength of an X-class flare.

X-class flares are the most power solar flare. The least intense flare is a C-class. M-class flares ranked as mid-range.