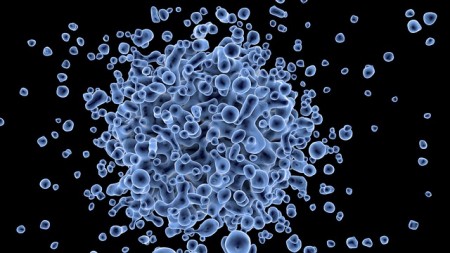 Alessandro Vespignani hopes that his latest work will turn out to be wrong. In July, the physicist from Northeastern University in Boston started modeling how the deadly Ebola virus may spread in West Africa. Extrapolating existing trends, the number of the sick and dying mounts rapidly from the current toll—more than 3000 cases and 1500 deaths—to about 10,000 cases by 24 September, and hundreds of thousands in the months after that. “The numbers are really scary,” he says—although he stresses that the model assumes control efforts aren’t stepped up. “We all hope to see this NOT happening,” Vespigani writes in an e-mail.

Vespignani is not the only one trying to predict how the unprecedented outbreak will progress. Last week, the World Health Organization (WHO) estimated that the number of cases could ultimately exceed 20,000. And scientists across the world are scrambling to create computer models that accurately describe the spread of the deadly virus. Not all of them look quite as bleak as Vespignani’s. But the modelers all agree that current efforts to control the epidemic are not enough to stop the deadly pathogen in its tracks.