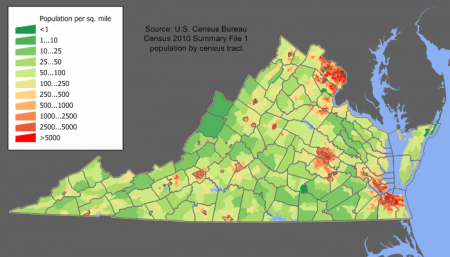 According to the World Health Organization, an estimated 8 million people have Chagas disease worldwide, most of them in Latin America. The triatomines, or the so-called kissing bugs, live in the cracks of walls in rural houses made of mud and thatched roofs and they bite people at night, passing the parasite through their feces. The bite itself is painless, and many people never show any signs of the disease. A third of those with Chagas, however, develop heart disease or megacolon, and untreated, they die from what appear to be sudden heart attacks. An estimated 11,000 people lose their lives every year to the disease, according to the WHO.

Because of migration, patients with Chagas are showing up everywhere from Spain and Italy to Japan and Australia. The Centers for Disease Control and Prevention estimates that 300,000 people are infected with Chagas in the U.S. A clinic devoted to diagnosing and treating the disease opened at Olive View-UCLA Medical Center in Los Angeles in 2007, and, according to the CDC, doctors in New York City and Georgia are screening patients who might have been exposed to the disease in their countries of origin.