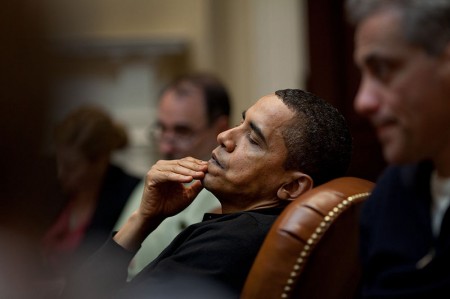 The President even went as far as praising Australia’s gun confiscation program, claiming that “very severe” gun laws have helped the country.

“The president’s goal is to look for opportunities to act administratively, unilaterally using his executive authority to try to make our communities safer,” Earnest said.

In reality, the President’s comments and actions once again conflict with actual statistics regarding gun crimes.