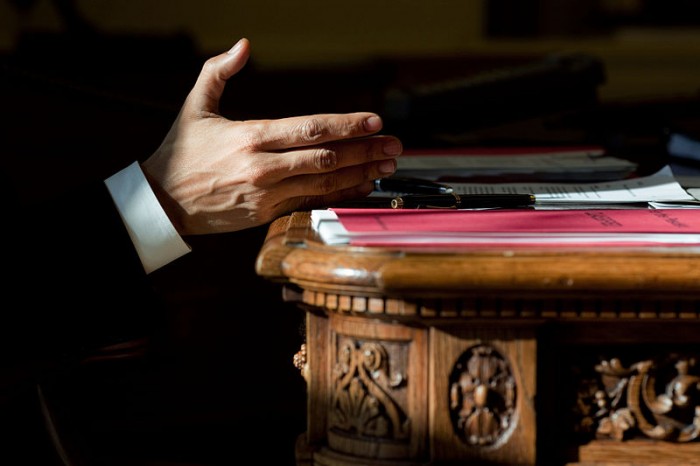 Israel’s Army Radio, via the Jerusalem Post, reports that local sources claim U.S. President Barack Obama arranged the leak of a Mossad report on the Iran nuclear talks as an act of revenge against Israeli Prime Minister Benjamin Netanyahu for agreeing to speak to Congress in February about radical Islam and the Iranian threat. The Mossad report allegedly suggests new sanctions would cause talks to collapse, and its release is calculated to suggest disagreement with Netanyahu. The new sanctions proposed by members of both parties in Congress are an updated version of those that Obama said last year that he would veto, as talks began. The sanctions would be triggered only if Iran failed to agree to a deal, and talks fell through. Though the sanctions merely deliver on a promise that Obama himself has made, he has warned that the very fact of enacting an automatic trigger into law would poison the diplomatic atmosphere that has supposedly kept Iran talking. New Jersey Democratic Sen. Bob Menendez has blasted Obama’s argument as a version of the Iranian “narrative,” and has pointed out that Tehran has no qualms about doing things that might offend the U.S., such as building new nuclear plants and signing a new military agreement with Russia.