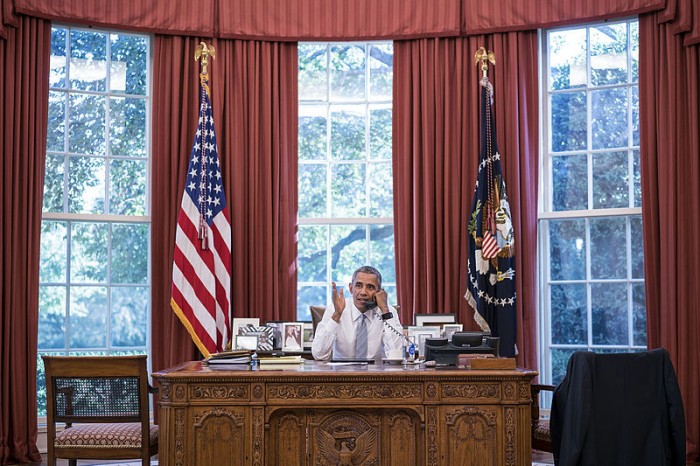 If you haven’t figured out by now that President Obama is doing all he can to sabotage and trip up President-elect Donald J. Trump before he takes office, then you’re not paying attention. As time runs out on his presidency, he is doing everything he can to make Trump’s first years in office as chaotic and treacherous as possible.

To wit, Obama just signed an executive order designating a massive amount of land in Nevada and Utah as the Golden Butte National Monument—a portion of which just happens to be near lands owned and operated by Cliven Bundy, who, along with supporters, engaged in an armed standoff with Bureau of Land Management personnel just a few years ago over long-claimed grazing rights for Bundy’s cattle. And the grab does include land that the Bundy’s have used to graze their cattle.