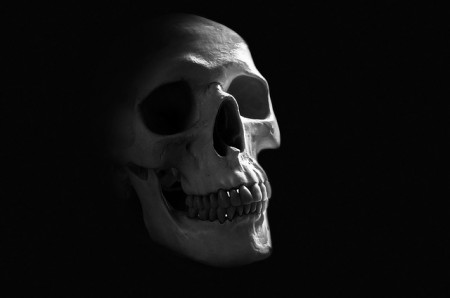 Prior to Democrats ramming substandard corporatized medical care down the throats of the American people at gunpoint, Democrats argued that death panels would not be part of Obamacare.

However, now that Obamacare is law, the truth has finally emerged – death panels are indeed part of the law.

On Saturday The New York Times reported that “the issue of paying doctors to talk to patients about end-of-life care is making a comeback, and such sessions may be covered for the 50 million Americans on Medicare as early as next year.”

Medicare will begin covering “end-of-life discussions” next year. It will decide to institute this policy after consultation with the American Medical Association, the corporatist trade guild responsible in part for monopolizing medicine.

1 thought on “Obamacare: Death panels were always on the agenda”