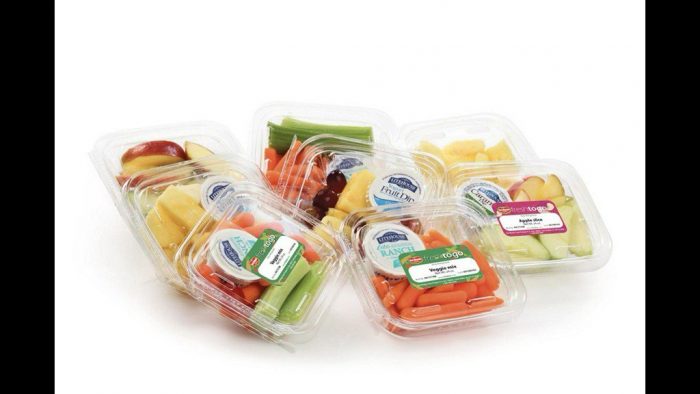 (CBS Local) Over 200 people have now been infected by an outbreak of parasites linked to recalled vegetable trays from Del Monte.

According to the CDC, 212 cases of cyclosporiasis – an intestinal infection caused by the cyclospora parasite – were reported as of July 5. The condition has been linked to “6 oz., 12 oz., and 28 oz. vegetable trays containing fresh broccoli, cauliflower, celery sticks, carrots, and dill dip,” which were recalled by Del Monte Fresh Produce on June 15.