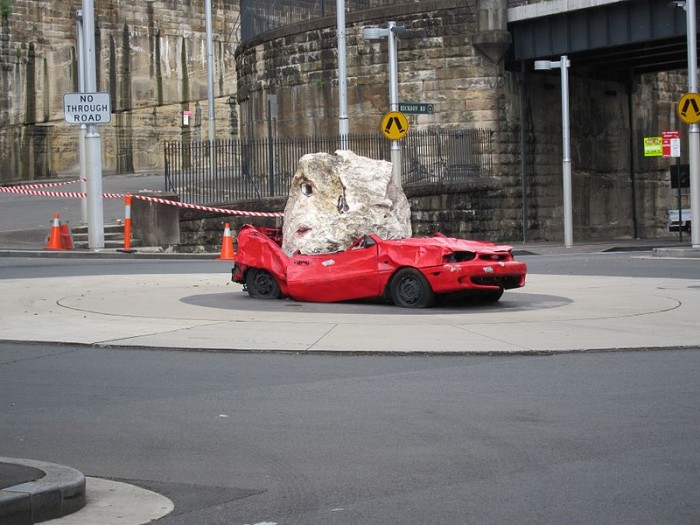 Peter Schiff, economist and CEO of Euro Pacific Capital, reports on the 4 economic reports that came out Friday. The lamestream media is only reporting on the one good report – the Nonfarm Payroll Job numbers, which are actually not good, if you dig beneath the surface.

Schiff says, “Jim Kramer of CNBC said the jobs numbers  were an ‘economic miracle’! Yet 3 out of the 4 reports that came out were bad.”

The first report was the ‘Nonfarm Payroll Jobs’. “We got 320,000 jobs, which is really not that strong considering the size of our economy and the number of people. More than half of the jobs were low paying jobs: secretarial, waiters, waitresses, retail, leisure and hospitality and temporary services.”

3 out of 4  economic reports came out bad, yet the lamestream media is shouting – Hooray! The economy is roaring full steam ahead!

“‘The Household Survey’ portion of the jobs report showed that there was no increase in jobs and 150,000 decrease in full time jobs.  The big job losers went to young people ages 16-24. You had a record number of people 55 and over entering the workforce.A lot of these young people are making a mistake by staying in college and getting an advanced degree or just a degree, thinking that the degree will get them a job. A lot of the people who have degrees still can’t get good jobs.

I believe that a lot of these jobs have to do with a robust Christmas season, that businesses are gearing up for.

A lot of economic data over the last several months has been bad.  Of the 4 pieces of economic data that came out today, 3 out of 4 were bad. The media grasps onto the one good report and ignores all the bad reports. ”

The second report was ‘The Trade Deficit’ which “came in at 43.4 Billion, which is much bigger than the expected number of 41 Billion. At one point in the 1980s the Trade numbers were big news. But no one cares today. This is going to take down the fourth quarter GDP numbers.”

The third report was the ‘Factory Orders’. “We were looking at a drop of .3 . Instead the drop was .7 . So factory orders declined by more than twice what they were forecasted. This is the 3rd consecutive month we have seen a decline in ‘factory orders’.”

The fourth report was the ‘October Consumer Credit’. “People were looking for an expansion of consumer credit to $16.8 Billion. Instead, it dropped all the way down to $13.2 Billion. The prior month was reduced from $15.9 Billion to $15.4.

Consumers can’t spend unless they have credit because they don’t have the incomes and need to borrow money. This data point explains why the holiday sales were down 11% over the Thanksgiving weekend.

The cost of living is going way up, and their wages are not.”

“The recent strength of the U.S. economy and the recent weakness of oil prices will soon reverse,” Peter Schiff told Newsmax TV.

“The U.S. economy is headed to a recession, which means we’re going to get more QE   [quantitative easing], not a rate hike; the dollar is going to turn around; and oil prices are headed back higher.

A weak dollar pushes oil higher because the commodity is priced in dollars. The greenback hit a seven-year high against the yen and a two-year peak against the euro earlier this month. As the money printing has ended in the US, most economists forecast it will begin raising interest rates around mid-2015. ”

As for oil’s recent drop, “what’s really going on is the global economic slowdown, the relative strength of the dollar and the belief that the dollar is going to keep rising,” Schiff said. “That’s what’s driving oil prices lower.”

The eurozone economy grow only 0.2 percent in the third quarter from the second, and Japan’s economy shrank 1.6 percent annualized in the third quarter. Schiff has been saying that the US is addicted to QE, and that after it’s phase out in October, the economy will begin to decline. These economic numbers are a reflection of that decline.

Schiff believes that the US will slip into a recession in the first half of 2015, and that the Fed will be forced to try and remedy the recession by re-instituting another quantitative easing program, even bigger than the last. He believes that will precipitate the fall of the dollar and the rise of precious metals.

He was one of the only economists who was correct about the 2008 housing crash. Will he be right again?