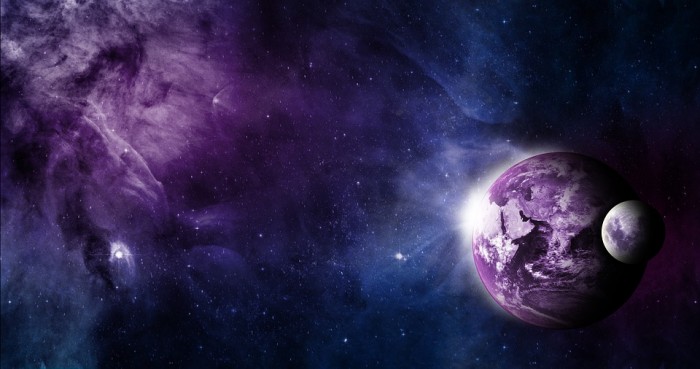 It has captured the imagination of astronomers and sci-fi fans alike – and could turn out to be a real rogue world.

Dubbed Planet Nine, the elusive world is believed by many to be responsible for the strange shaped orbits of objects in the outer realms of the solar system, but it is yet to be seen.

Now, a new theory claims it could be even odder than first thought.