Skip to content
FacebookTwitterSubscribe
#1 In 1980, there were approximately 3,000 SWAT raids in the United States. Now, there are more than 80,000 SWAT raids per year in this country. 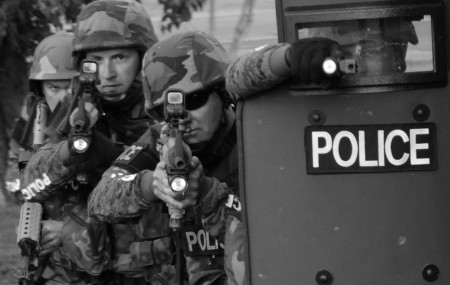