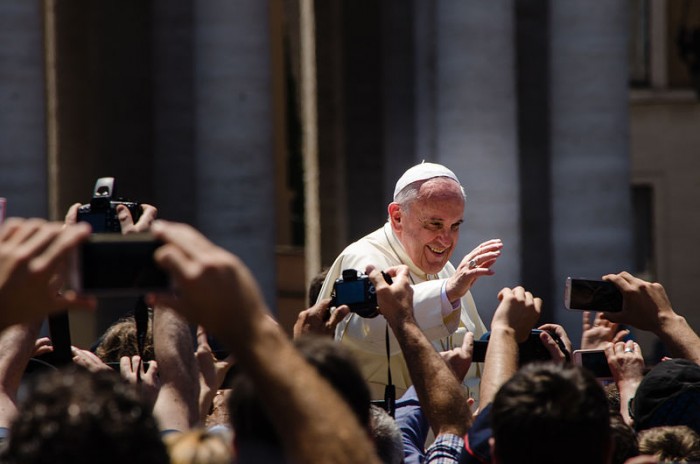 Pope Francis joined the chorus of condemnation of fake news, comparing it — and the media’s obsession with scandal — to one of the more unsavory fetishes in the process.

Francis said spreading disinformation is “probably the greatest damage that the media can do” and that defamation is a sin during an interview with the Belgian Catholic weekly Tertio, Reuters reported.