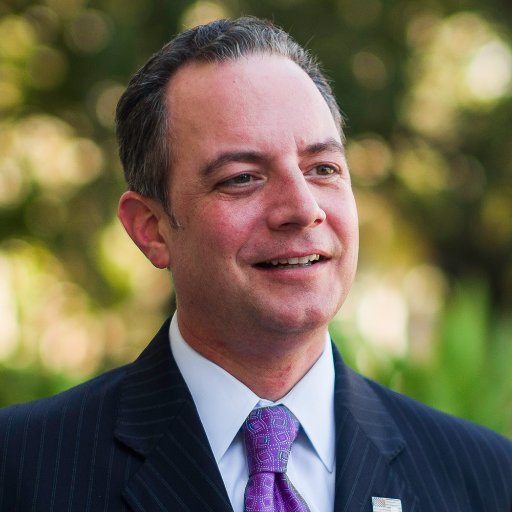 The purge of Army Lt. Gen. Michael Flynn engineered by White House Chief of Staff Reince Priebus, formally the head of the Republican National Committee in Washington, is the “Pearl Harbor” for Trump loyalists – a devastating attack that determines for Trump supporters that Priebus, an elite GOP Washington insider, must go.

The concern among Trump loyalists is that now that Priebus has succeeded in getting rid of Flynn, his next targets will be Trump top advisors Steve Miller, Steve Bannon, and Kellyanne Conway – all of whom D.C. insiders are planning must go if Priebus is to succeed in sabotaging Trump’s revolutionary agenda.

Infowars has established that Priebus is the Chief Leaker in the White House, responsible for feeding the Trump-hating mainstream media that daily dominate the White House news room with “red meat,” including the demeaning leak to the Washington Post that Trump is “isolated,” a “clueless child,” wandering about in a bathrobe (that Trump does not own), who’s presiding over a “White House in disarray.”

2 thoughts on “Report: Priebus Next to Go as Trump Strikes Back Over Flynn”