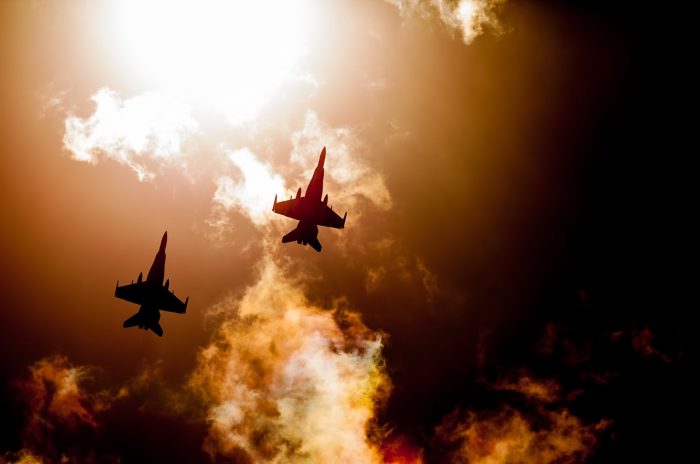 (Zero Hedge) As the White House convenes a policy meeting on Iran Thursday involving senior Pentagon officials and cabinet advisers under national security adviser John Bolton, and after a week of intense saber-rattling by President Donald Trump and his Iranian counterpart Hassan Rouhani, a new bombshell report by Australia’s ABC says the White House is drawing up plans to strike Iran’s alleged nuclear facilities as early as next month.

Senior figures in the Australia’s Turnbull government have told the ABC they believe the US is prepared to bomb Iran’s nuclear capability. The bombing could be as early as next month. —ABC report

Crucially, Australia is part of the so-called “Five Eyes” global intelligence partners which includes the US, UK, Australia, Canada and New Zealand, and plays in a key role in hosting top-secret facilities that guide American spy satellites.

According to the breaking report, ABC [Australian Broadcasting Corporation] has learned the following based on statements of key senior defense and intelligence officials: