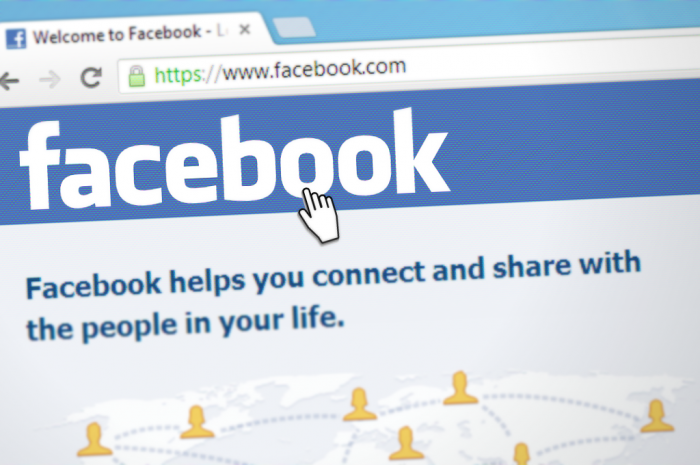 The decline, fueled by the social network’s slowing growth, marked Facebook’s largest market drop ever, eclipsing a 12 percent drop on July 27, 2012. Another 7 percent drop on March 19, the Monday after news of the Cambridge Analytica crisis broke, caused a $36.4 billion decline in Facebook’s market value.