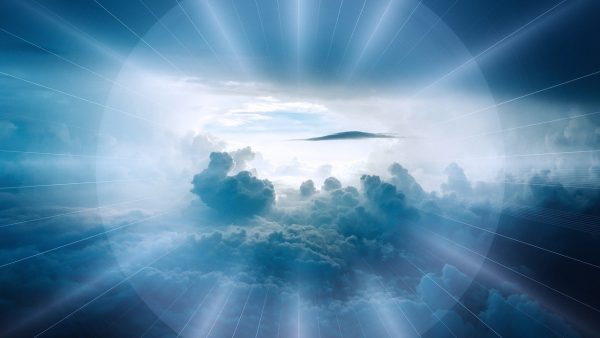 Robert Highley is a wonderful man of God that I know personally, and he just emailed three visions that he was given that he is now able to release.

All three of these visions are extremely intriguing, and all three of them confirm things that other men and women of God have been shown…

Last year I had a vision in which the earth panned away and I saw the United States and many of the large cities were on fire. This alone gave me great consternation but then the East Coast had a giant Tsunami in which the water covered deep inland. The fires were so great that even though water was upon some of the cities I noticed that they continued to burn for some time which greatly mystified me.

In another vision I found myself on a street and looking up and I saw a tall building with a clock in it. As I was wondering what it was I heard a huge explosion and fire came flooding down the streets from the tower and engulfed everyone. I later recognized this to be the clock tower Big Ben.

In another vision I was walking in some city I did not recognize during the day when suddenly I become dizzy and my legs wobbly. An alarming feeling of disorientation came over me as I saw the sky roll up and it was suddenly night. Panic and fear were everywhere.