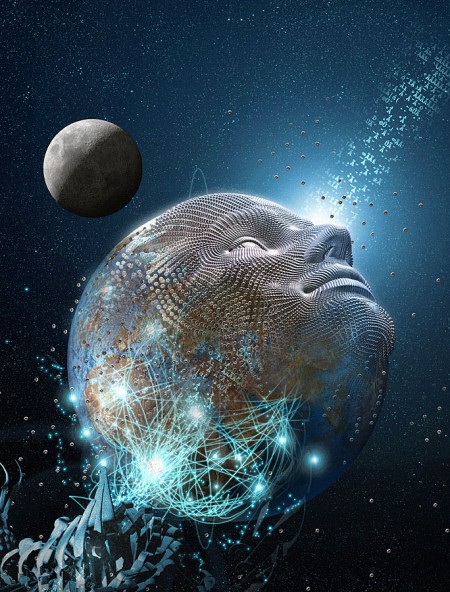 1 thought on “Robot doctors, online lawyers and automated architects: the future of the professions?”