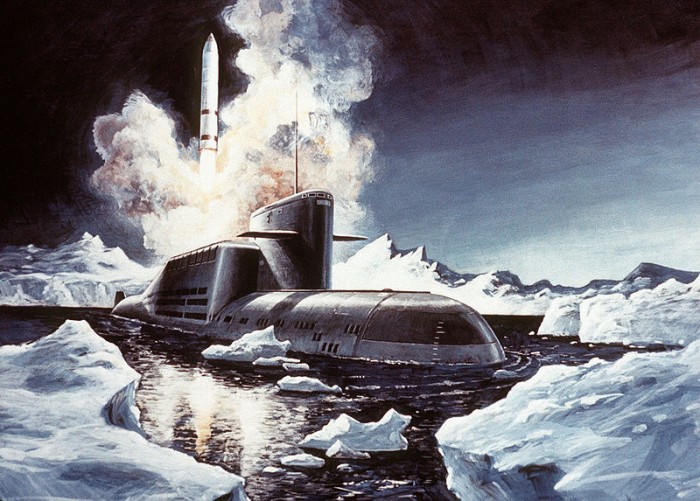 The missile was launched from the submerged submarine at a location in the Barents Sea and hit a designated target at the Kura test range on Russia’s Kamchatka peninsula, the ministry said in a statement.

According to the statement, it was the first operational test launch of Bulava in line with the program of combat training. All previous launches were part of development testing.