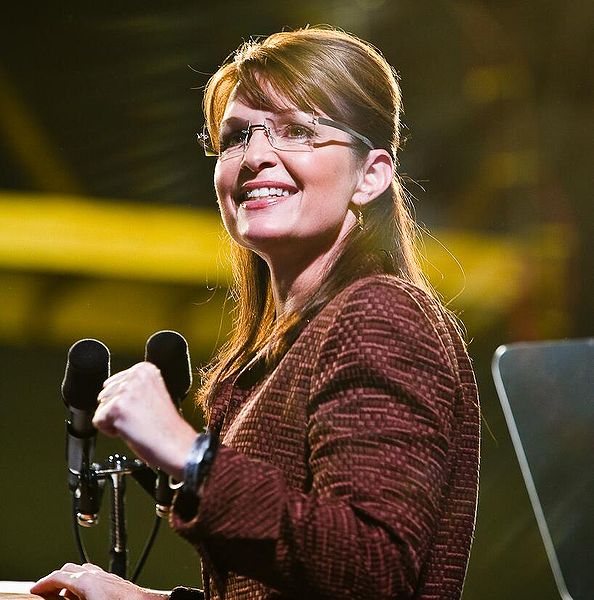 In a video published on ABCNews.com on Friday, former Gov. Sarah Palin (R-AK) left open the possibility of a 2016 run for president when asked about the 2016 race and the possibility she would run by network’s Neal Karlinsky.

“Yeah, I mean, of course, when you have a servant’s heart, when you know that there is opportunity to do all you can to put yourself forward in the name of offering service, anybody would be interested,” Palin said while serving wild boar chili to homeless in Las Vegas, NV for the Salvation Army. “It doesn’t necessarily have to be me, but America is definitely ready for real change.”