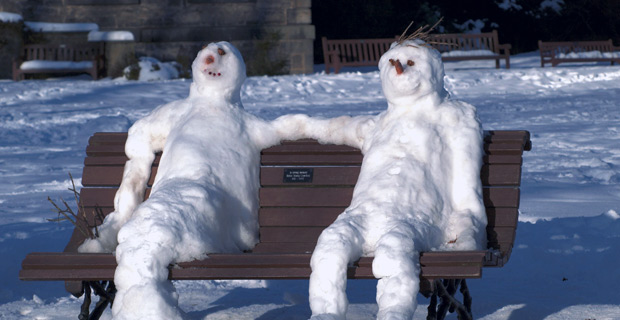 A prominent Saudi Arabian cleric has whipped up controversy by issuing a religious ruling forbidding the building of snowmen, described them as anti-Islamic.

Asked on a religious website if it was permissible for fathers to build snowmen for their children after a snowstorm in the country’s north, Sheikh Mohammed Saleh al-Munajjid replied: “It is not permitted to make a statue out of snow, even by way of play and fun.”

Quoting from Muslim scholars, Sheikh Munajjid argued that to build a snowman was to create an image of a human being, an action considered sinful under the kingdom’s strict interpretation of Sunni Islam.