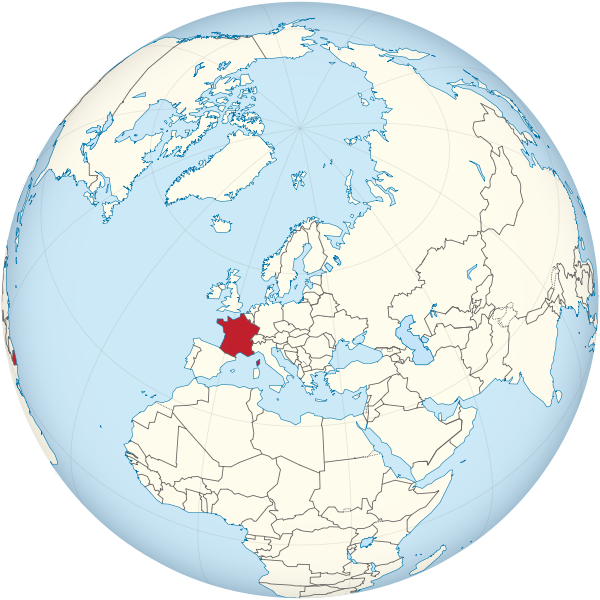 Two days after the dramatic and tragic events from Friday, Amedy Coulibaly, who in coordination with the two brothers who attacked a satirical newspaper and said they were affiliated with al-Qaeda, killed four hostages at a Paris supermarket Friday before he was slain by police appeared in a new posthumous video released on Sunday, on which he pledging allegiance to the Islamic State group and explained the planning and the reasoning behind the attacks that sowed terror across France.

According to WaPo “the video pointed to the dangers, long anticipated by law enforcement, posed by the expanding allure of the group that has conquered vast areas of Iraq and Syria over the past two years, even as al-Qaeda continues to pursue its own agenda of staging attacks against the West. The video offered no evidence, however, that Coulibaly had been in contact with the Islamic State before his assault on the supermarket, which may represent another example of the “lone wolf” attacks that the Islamic State has inspired, analysts said.”

As Breaking 911 adds, “filmed over several days and edited after the attacks, the video shows Amedy Coulibaly displaying a small arsenal of weapons, doing pushups and pullups in a drab courtyard and, in broken Arabic, giving fealty to IS militants. The video appeared Sunday on militant websites, and two men who dealt drugs with Coulibaly confirmed his identify to The Associated Press.”