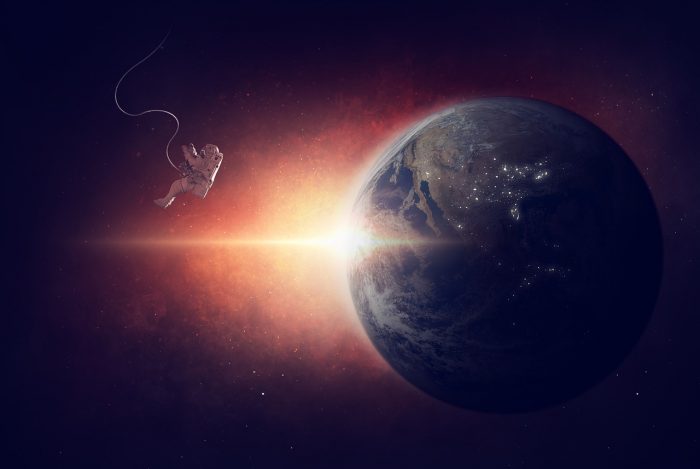 (The Daily Sheeple) Scientists in Canada have picked up a brief burst of radio which was sent by an unknown source in deep space.  Could this be the evidence needed that extraterrestrials are out there? Some certainly think so!

The low-frequency fast radio burst (FRB) lasted a matter of milliseconds, but researchers claim that the signal is the first radio emission received from across the universe with a frequency below 700 MHz – the lowest frequency FRB ever recorded, according to the MailOnline.

As a result, scientists believe that the source (whatever it is – PRESUMABLY ALIENS, THOUGH) is likely to be extremely powerful.

And the signal has even been named – well, branded – ‘FRB 180725A’. Not very memorable that’s for sure. Couldn’t they have called it Hercules or Mysterio, or even Jeff or Ian or something?

Fast radio bursts are extremely uncommon and were first discovered in 2007 with only a handful observed ever since. –LAD Bible

Boyle added:  “Additional FRBs have been found since FRB 180725A and some have flux at frequencies as low as 400 MHz. These events have occurred during both the day and night and their arrival times are not correlated with known on-site activities or other known sources of terrestrial RFI (radio frequency interference).”

“Fast radio bursts are exceedingly bright given their short duration and origin at great distances, and we haven’t identified a possible natural source with any confidence,” said Avi Loeb of the Harvard-Smithsonian Center for Astrophysics research institute. “An artificial origin is worth contemplating and checking.”

“With the CHIME telescope we will measure the expansion history of the universe and we expect to further our understanding of the mysterious dark energy that drives the expansion ever faster,” said Dr. Mark Halpern, of the University of British Columbia. “This is a fundamental part of physics that we don’t understand and it’s a deep mystery. This is about better understanding how the universe began and what lies ahead.”