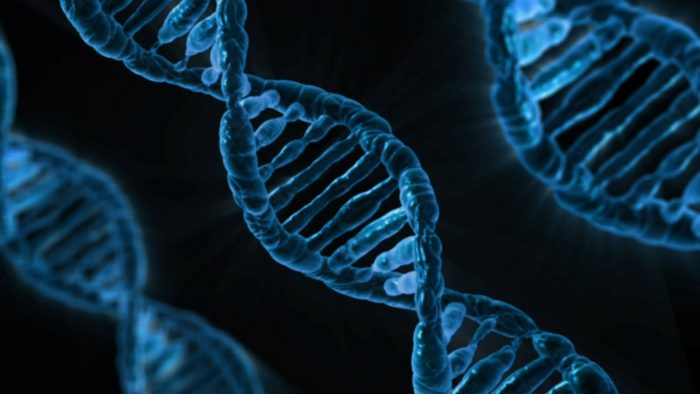 Is it possible for humans to live forever?

According to some experts, a “new DNA tool” has brought humanity much closer to that possibility…

The device pioneers a new technique that makes it cheaper and easier to synthesise genes ‘overnight’ – a process that typically takes several days.

The technique could help scientists working to reverse the ageing process by manipulating a key molecule called telomerase – thought to repair our DNA.

Of course we have heard this kind of thing before, and yet nobody still make it much past 100 years of age these days…