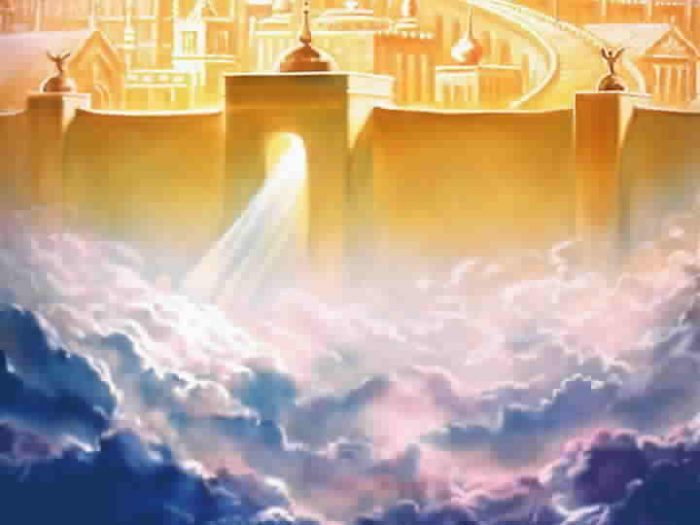 Two computer scientists say they proved that there is a holy supreme force after confirming the equations.

In 1978, mathematician Kurt Gödel died and left behind a long and complex theory based on modal logic.

Dr Gödel’s model uses mathematical equations that are extremely complicated, but the essence is that no greater power than God can be conceived, and if he or she is believed as a concept then he or she can exist in reality.