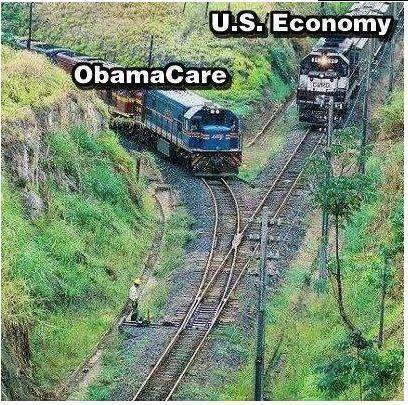 The Trump administration may no longer enforce a rule requiring individual Americans to carry health insurance or pay a penalty if they do not, a senior White House official said on Sunday

Separately, on CBS’ “Face the Nation” show, she reiterated Republican promises that no one would lose their health insurance under Obamacare while a replacement is being developed.