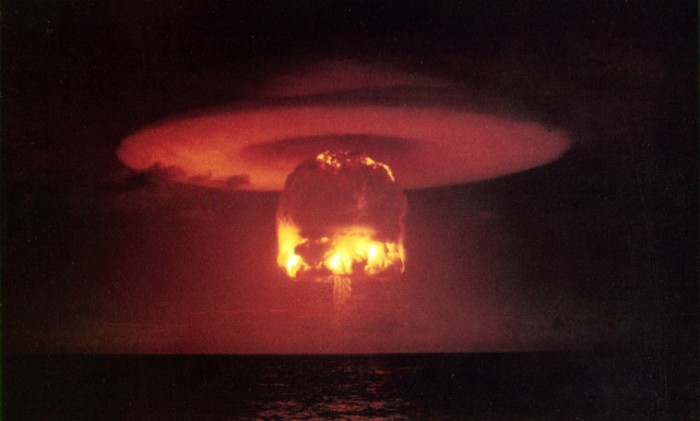 The IDF is seeking government commitment to a multi-year defense spending plan – a commitment that has been absent for the past several years – as it prepares to deal with the possibility of a covert Iranian attempt to break through to nuclear weapons production, a senior defense source said on Sunday.

The source said the IDF needs to assume that its most severe “reference scenarios” regarding Iran, Hezbollah, Hamas, and ISIS will come true, in order to correctly use the coming years to reshape the military, improve training, and make cost cutting reforms that include the shedding of 100,000 reservists and 5000 career soldiers.

Other proposed changes include military restructuring to create specialized war fighting and border security divisions that do not overlap one another.