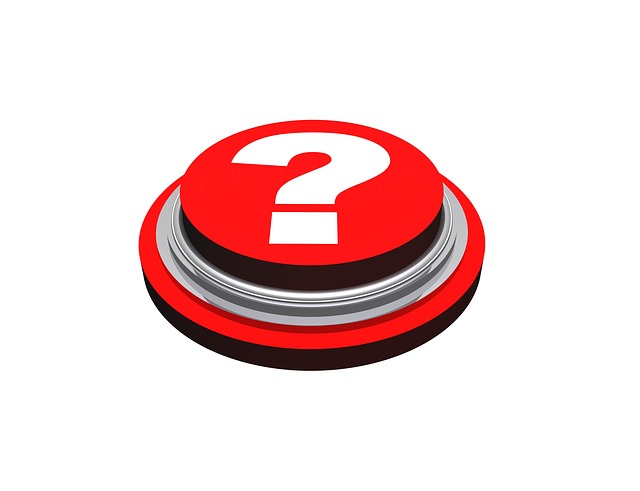 As Barack Obama unveiled a new program to collect data on Americans by race in order to document “inequalities” between minorities and whites, Americans signed a petition to impose a “white privilege tax” on all Caucasians.

Mark Dice’s latest ‘man on the street’ stunt is perhaps his most outrageous yet, proving that leftists will advocate unbridled insanity so long as they are told it’s in the name of fighting racism.

Asked to sign the petition to support a 1% income tax on all white Americans in order to “even out the playing field” and redistribute the wealth amongst minority communities, the first man in the clip is incredulous that such a policy would pass but signs his name to it anyway.