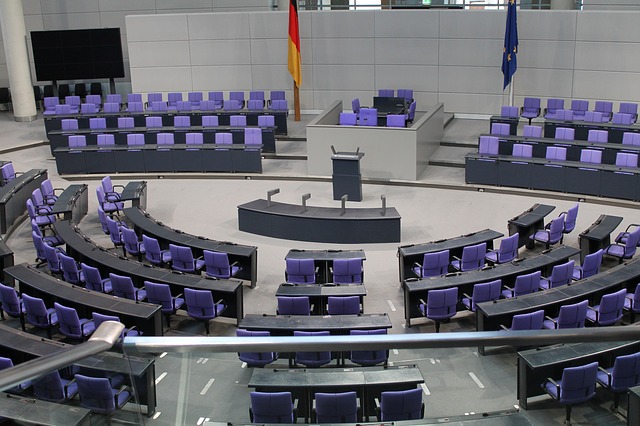 A senior lawmaker from Chancellor Angela Merkel’s Bavarian allies said he saw no majority in the conservative parliamentary group for another bailout package for Greece, suggesting German opinion against Athens’s future in the euro is hardening.

The comments by Peter Ramsauer, deputy leader of the CSU conservatives, were the latest sign that Germany’s ruling coalition was losing patience with Greece after the landslide rejection of European bailout terms in a Greek referendum.