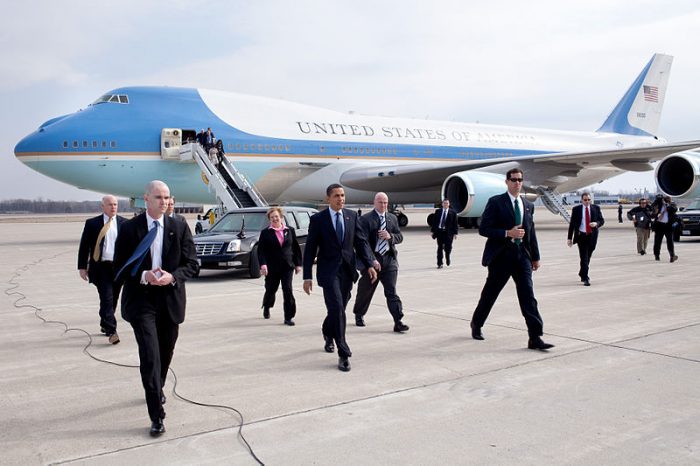 Despite her senior security role, she has made her disdain for Trump and his incoming administration clear to her Facebook followers, who included current and former Secret Service agents and other people who were employees at the time of the posts. O’Grady’s posts triggered at least one complaint to the office that oversees investigations into Secret Service misbehavior, two knowledgeable sources told the Washington Examiner.

In one Facebook post O’Grady wrote at 11:07 p.m. on a Sunday in October, she endorsed Hillary Clinton and said she would endure “jail time” rather than “taking a bullet” for what she regarded as a “disaster” for America.