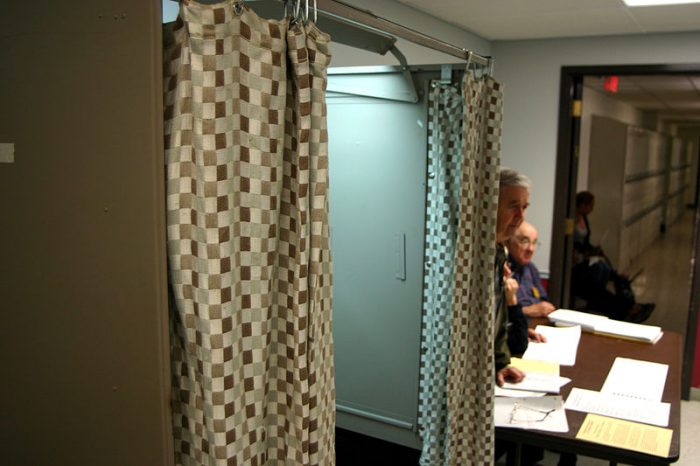 President Donald Trump believes millions of votes were cast illegally in last year’s election, White House press secretary Sean Spicer said on Tuesday, but he wouldn’t provide any concrete evidence for the claim, which has long been debunked.

“The President does believe that, I think he’s stated that before, and stated his concern of voter fraud and people voting illegally during the campaign and continues to maintain that belief based on studies and evidence people have brought to him,” Spicer said.