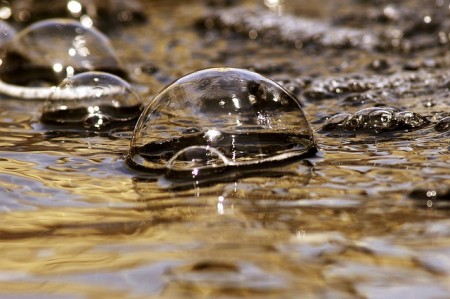 Bill Gurley, one of the most successful venture capitalists in the world, told the Wall Street Journal last week that “Silicon Valley as a whole . . . is taking on an excessive amount of risk right now. Unprecedented since ’99.”

Fred Wilson of Union Square Ventures echoed this sentiment on his blog, railing against the widely accepted model that it’s acceptable for companies to be “[b]urning cash. Losing money. Emphasis on the losing.”

George Zachary of Charles River Ventures wrote, “It reminds me of 2000, when investment capital was flooding into startups and flooded a lot of marginal companies. If 2000 was a bubble factor of 10, we are at an 8 to 9 in my opinion right now.”